Nugs Auto Haus is owned and operated by Joel Kliese. Joel grew up with a love of cars, something he attributes to his granddad, who would let Joel watch as he serviced all of his vehicles.

He was surrounded by family members involved with cars, including an uncle who was heavily into race cars and 4x4s, who would have Joel help work on cars with him. So it was a natural progression for Joel to undertake an apprenticeship and become a mechanic.

As a qualified mechanic, Joel set up his own business so that he and his team could provide modern-quality mechanical services but an old-school belief in service, honesty and courtesy.

As witnessed by the many 5-star reviews, Nugs Auto Haus has quickly become a mechanic shop with a high reputation for quality and attention to detail.

While they hold the values of traditional mechanics at their core, Nugs utilises all of the latest technology and tooling to ensure they continue to provide the highest quality service to all of their customers. 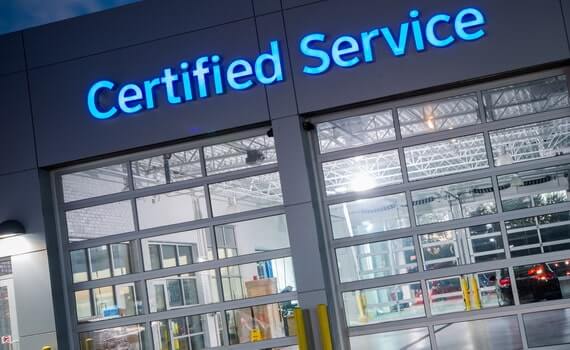